At the core of any oil refineries, petrochemical, chemical, perfume industry, gas plants, etc. distillation is used for the separation of liquids mixtures into their various components.

What is the meaning of Distillation?

The process of heating a liquid mixture vaporizing its components at different temperatures and condensing it by passing through pipes at a lower temperature.

Distillation is the most commonly used method for the extraction of crude oils, alcohol, fragrance, water, etc. Usually, distillation consists of two processes evaporation and condensation. It needs different types of distillation equipment. 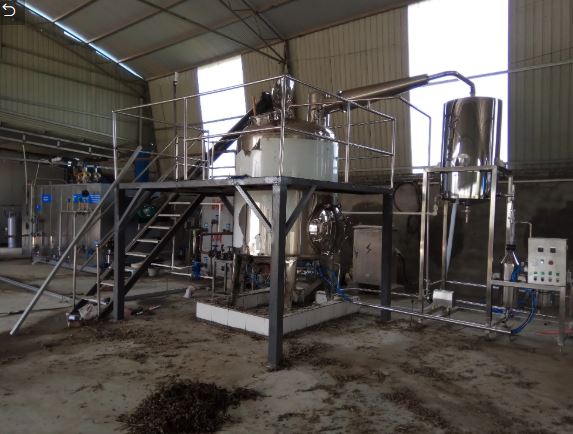 Let’s see get on known to the Distillation Process-

Add heat to a liquid mixture with two or more main substances; for example, a water and ethanol mixture.

As the liquid heats, components with lower boiling points will vaporize and rise through the column. But the vapor rising in the column still contains some molecules of the other substances. Vapor gets purer the higher it rises in the column, as heavier molecules “fall off” and turn back to liquid.

Distillation Equipment has Columns called “stage”; a stage is an area in the column with a similar amount of molecules of each type of substance. Distillation equipment is designed to be tall enough to achieve a certain percentage separation.

Vapor reaching the top of the column (distillate) is collected into an industrial condenser (a big chiller), which cools the vapor back into a liquid, and piped into a tank or storage.

Substances remaining in the column continue the process of distillation until the desired purity is reached. There are batch systems, in which the base is removed when the desired separation is achieved. In many systems, a solution is recirculated several times to make sure substances are properly separated. 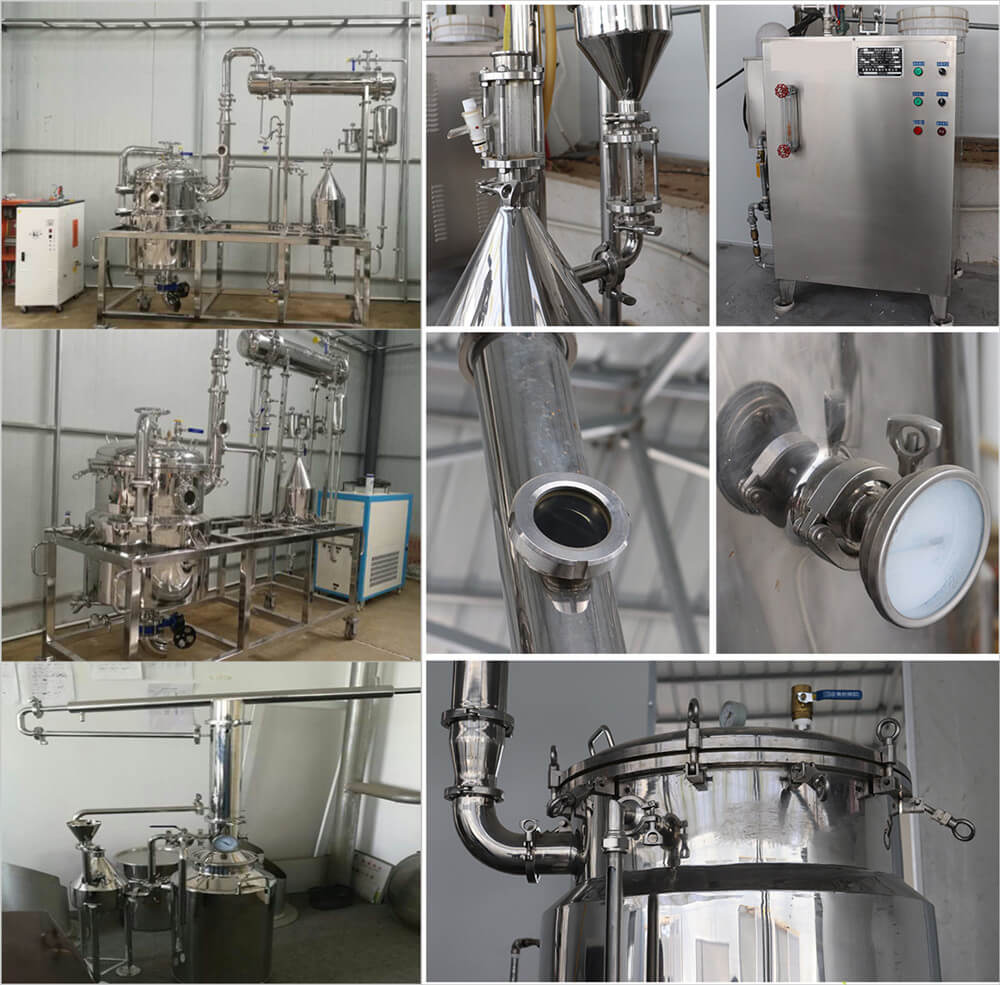 Where these Distillation Equipment are needed?

Where is its importance felt?

Attaching a vacuum system with Distillation equipment to distill solvent under vacuum. The boiling point of the solvent is lowered in vacuum conditions so separation is achieved without expending more energy on heating more.

Nowadays the Leading Company in distillation equipment, evaporators, and crystallizers is ALAQUA INC.

Our distillation equipment is equipped with a specially designed doctor blade to mix the waste solvent being distilled. Thus, discharge turns into powder and flakes, less dangerous instead of a dangerous thick paste.