The process of sugar production through crystallizers

Crystallization is a very popular method in sugar production and widely used in the sugar industry. In the production of sugar, the method of crystallization is used after the completion of the evaporation method. In the sugar-producing process, the evaporation method is used at an initial stage. This process involves the boiling of the sugar cane through evaporators. This helps in removing all the water and forming a thick syrup. After this stage, the process of crystallization is used which involves the boiling of the syrup at a very low temperature. The low boiling is done under the partial vacuum and during this procedure, some seedlings are also added. 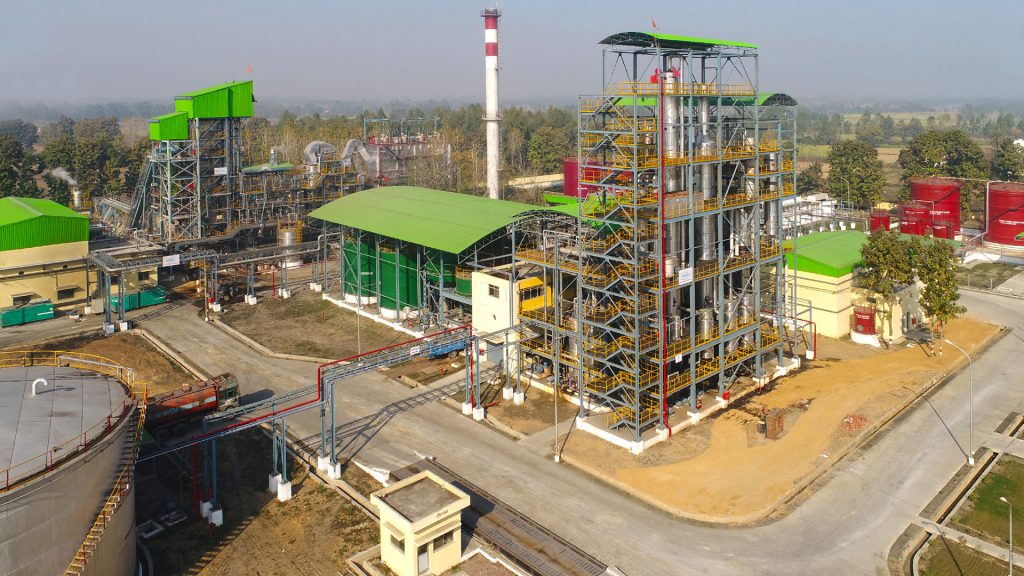 The process of salt production through the crystallizer

As we all know that, salt is highly soluble in water and the major source of getting salt is of course through seawater or ocean water. The formation of salt through sea or ocean water is a very ancient process and has been used since then all over the world. The production of salt through seawater involves the process of evaporation. The seawater gets evaporated until the process of crystallization occurs. When the solubility of the solvent exceeds the concentration of the chemical, then the process of crystallization happens. During the crystallization process, the seed crystals are added, so that the development and growth of pure crystals can occur. The growth of the crystals depends on the interlocking of the salt molecules in the solution. 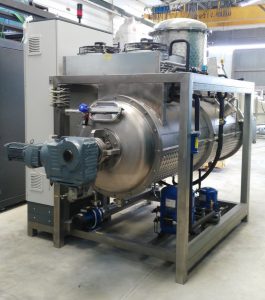 Read Our Next Blog – The Importance of Evaporator Coils