It’s common to hear distillation referred to as an established, well-understood, mature technology. However, that doesn’t need further financing or R&D efforts. This view is wrong, as distillation has gone a long way in the last three decades. Though, it has much more opportunity to expand with Distillation Equipment Suppliers.

Many believe distillation to be a mature technique. Therefore, it receives minimal financing from major research institutions. Thus, the field’s research output is low. But what exactly does “mature” technology mean?

The mass-transfer process of distillation is preside over thermodynamics and physical principles. Although the operation’s essentials are understood, descriptive distillation models only depend on first principles.  However, (without empirical fits) are still not accessible despite several decades of research. We still rely heavily on testing and empirical data to build and characterize distillation. As distillation is widely used in chemical process industries (CPI) across the world. Though, even slight innovations can lead to significant economic and sustainability gains.

Why distillation process is necessary?

Any process plant’s economic functioning depends on the basic process of distillation. Since almost every operation employs some type of distillation equipment or fractionation columns, successful outcomes depend on high-quality distillation monitoring and troubleshooting. In spite of the demand for quality, many businesses have overlooked or forgotten the significance of distillation. This technique may wind up costing a lot of money in the long term. 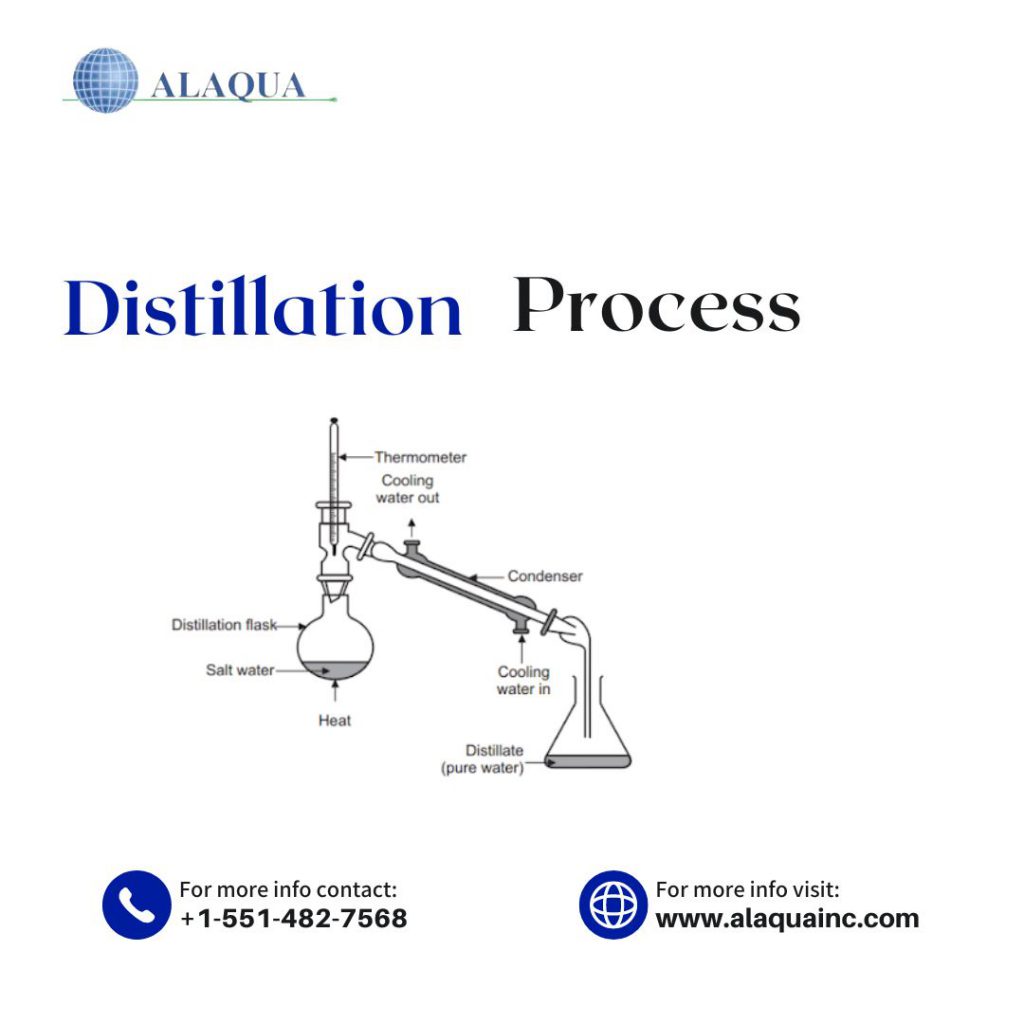 Another big problem is deciding which spirits to advertise and sell as independent goods vs which to mix into blended products. Since it’s not only about producing a high-quality product. Though, it’s also necessary to make wise choices about where there will be stock surplus or scarcity of particular spirits.

According to this, distillers need a precise image of availability, expected price changes, and potential substitutes. However, (an enormously complicated issue; it’s not viable to just swap one spirit for another) for the future. In order to sustain and expand income levels. For instance, certain recipes call for goods with a limited supply, such as a peated whiskey that was last manufactured in 2003.

As a result, managers must create a variety of models that include their present inventory as well as sales projections for various time periods.

It is possible to manually create such models of Made in USA Distillation Equipment. However, the intricacy of the situation makes this both inconvenient and inefficient. In addition to being prone to mistakes (more on this later). As a result, it is becoming increasingly evident that distillers desire to conduct efficient and scalable operations. As a result, it must be capable of automating these forecasts.

The aspects described so far demonstrate that efficient long-term planning enables distillers to have a whole picture. it was pertaining to the kind of spirits that will likely be accessible in the upcoming years. This is crucial because it gives Made in USA Distillation Equipment‘s marketing staff the knowledge they need to bolster demand where it is needed. As a result, they are able to drive sales more vigorously.

That is to say, a Distialltion management software system that has strong long-term planning skills is important in more ways than just financial terms. As a result, they generate – they help employees across the organization to obtain fresh insights and develop more focused initiatives.

In light of this, there is also a connecting point about the sale of excess inventory: efficient long-term planning enables distillers to not only comprehend which inventory they require. However, it also makes intelligent selections about the stock that isn’t intended for usage in end goods. With such stock, there is no need to worry that selling it will make it harder to fulfill future demand.